About the Town of Southeast

The Town of Southeast is known for its convenience to both commerce and country living as a suburb of New York City and a beautiful watershed area in the Hudson Valley.

Situated at the crossroads of Interstate highways 684 and 84, and State Routes 22, 312, 6 and 202, the Town of Southeast also has two stops on Metro-North Railroad's Harlem Line: one on Main Street in the Village of Brewster and the Southeast Station off Route 312 and Independent Way.

The Town's population is 18,404 according to the 2010 Census. This makes it the second largest Town in Putnam County, NY. 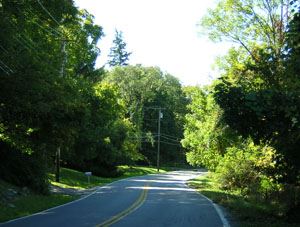